The voice inside your head is a consummate story teller

The voice inside your head is a consummate story teller 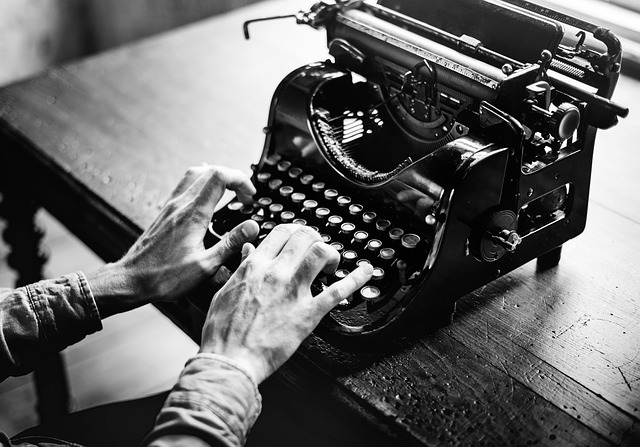 Think of what you want most for yourself.

Then listen carefully. Not with your ears, but with your heart (I know you can’t actually listen with your heart, but we are stepping out of the norm right now, so give it a try). Listen deep down inside to the response that echoes around inside you when you imagine what you want for yourself. What does it say? Who is that voice?

We’ve all got a voice inside, telling us a story

Yes, it’s true. Whether you want it or not we all have that voice. Me, you, your mom, your best friend, your child, the guy standing at the bus stop, the person next to you in line at the store. They’ve all got their own voice inside them as well.

Whatever story it is telling, this voice almost always creates fear and insecurity within us. It breaks down our confidence in ourselves.

What to know about that voice

It is trying to help you. I know that sounds crazy, but it’s true. That voice is trying its hardest to keep you safe in the only way it knows how – by keeping you and everything around you just like it is now. It figures that you are alive right now, then whatever your situation is right now is a situation that you can survive.

It isn’t logical. You can’t necessarily reason with it.  It doesn’t make rational sense that you would want to stay in a cruddy job, or a bad relationship. The storyteller doesn’t care about rational sense though. It only cares about keeping you in an environment that it knows you can survive, even if that survival isn’t enjoyable to you.

What to do about that voice

For most of us, the first instinct is to ignore it. Pretend that the voice doesn’t exist and hope that it will go away. Unfortunately – the voice is incredibly good at wriggling around our attempts to ignore it. Like a desperate used car salesman who needs to hit their quota at the end of the month, the voice doesn’t care how much we wish it would just go away. So what can you do instead?

Listening to it might be the most powerful thing you can do, with a caveat.

Next – listen to the story, but from a different perspective. Imagine if that story was what your best friend was thinking about themselves. Mentally step away from that story being about you, and pretend that it is about somebody else. Now ask yourself what that story is trying to accomplish. Is it a positive story? Is it a negative story? Does it sound rational, but really isn’t? Does it move the listener towards where they want to be, or does it keep them stuck?

If you really want to upgrade your life there a few additional things you can do, though they are a bit more difficult.

Now that you know there is a voice inside you trying to keep you where you are, how will you take your power back from it and write the story you want for your future life?